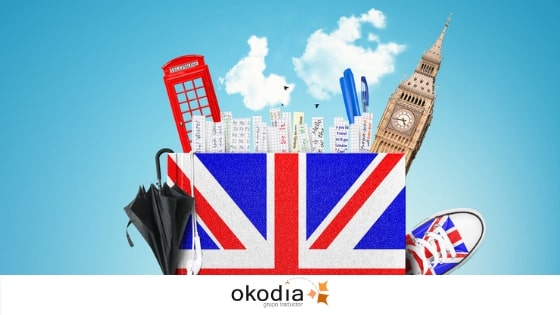 Why has English become the lingua franca?

An ongoing dream in the history of man has been that humanity will one day speak the same language. An ancient Hebrew story tells us that this happened long ago, but God punished man for his eagerness to reach heaven with a tower, and condemned people to speak different languages and no longer understand each other. It is also true that without that punishment the profession of translator would not exist today, so maybe we should rejoice.

Nowadays, when we seem to be able to overcome any condemnation that God once imposed on us, in these postmodern times in which, they say, God is dead, we might be able to see a path that will lead to the day when we all speak a common language. For economic reasons, it seems that English will become that lingua franca so desired by everyone.

Until now, it was clear that when doing business and travelling, English was the international language allowing us to be in touch with the cultures of the Far East and, of course, Africa. However, over the last decade it has also become an international language in the official public bodies in different countries around the world.

Given the difficulty of finding, for example, reliable translations between language pairs such as Danish and Malagasy, the public authorities in all countries are increasingly happy to accept original public documents, or their corresponding sworn translations, written in English.

That English has managed to gain a foothold in the public authorities, so reticent about change and new developments, is not just a symptom, but also confirmation that the English language has become the international language, and this is not just a fashion that will fade when China takes over the economic leadership of the world. English is here to stay, as the public and their governments around the world have made a huge investment in their citizens learning English, which makes it inevitable that this trend will only increase.

The reason why English has achieved this position worldwide is without a doubt economic and military, and not at all linguistic. Will we see the day when different languages are a mere sign of local identity? We might not live to see that day, but it is true that on an informational level English is the language of reference throughout the world. Although not everyone is happy about that, we must recognise that being able to speak a common language does make things much easier.