“Better results than expected when expanding the business thanks to the translations of our products. Okodia always advises us and provides responses quickly and professionally.”

You know, just as we do, that globalisation has radically changed the way we do business. Legal translation is now of primary importance.

The concept of a local economy has practically ceased to exist. To achieve global targets, you already have labour, tax and communication advisers on your team. Do you also have trusted linguistic advisers who will help with your legal translations? Do you have a trusted partner who can deal with translating the documentation generated by your commercial activity in other countries, and who also helps and advises you on how to reduce costs with all the bureaucracy?

Consider this little practical example: from among the following options, choose the documents that you or your company generate in your daily activity. You will see how you need legal translation services.

How many options have you ticked? One? All of them? Well, if you are going to operate in the international market you will need the reliable and high quality translation not only of these documents but of all those that may be reviewed by or sent to any public body. The bottom line is that you need a high quality legal translation. 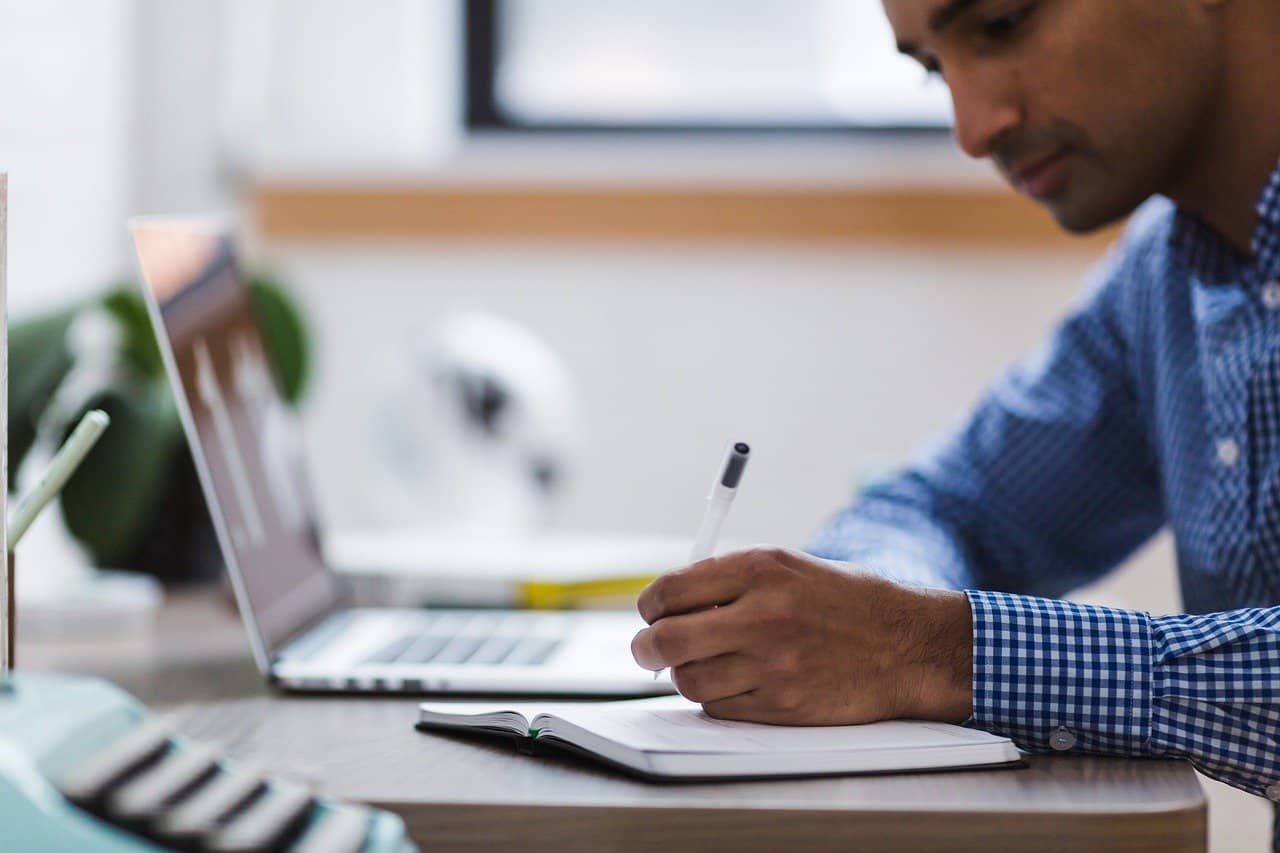 Have you translated all the documents required for a tender in China only to find that they have not been accepted? Have you tried to translate a contract into English so that you can do business with the United States only to realise that the way of expressing things is completely different?

The legal system in the countries closest to Spain, such as France and Portugal, has evolved from Roman law. However, other countries like the United States, United Kingdom, Russia and China have profound cultural differences and this includes their legal system.

These basic differences mean, among other things, that the regulations governing trade relations are not common to all countries. Every country, and consequently every language, has its own rules that affect all the documentation produced by your company, from drafting a simple contract to preparing health and safety plans, collective agreements, collaboration agreements, property deeds, assignment or acquisition of intellectual property rights, claims and complaints (to give just a few examples). And your specialised legal translation team should take this into account.

Legal translation, a multitude of opportunities:

That is why, now more than ever, it is important to use an established translation agency that works with you throughout the entire internationalisation process, supporting your investment and efforts to enter a profitable, but demanding and competitive, global market. A partner who guarantees that the translation of your contracts, tenders and other legal documents will be profitable and effective.

How does Okodia Translation Services help you to solve the legal intricacies of the international market? Simple; with high quality legal translations. We offer specific responses to meet your specific needs:

Do you already operate in other countries? Are you starting to internationalise your company? Guarantee your work and investment now. Guarantee the future of your company by using the best trusted partner.

“It is always a pleasure to work with you. You are fast when we require speed, flexible in providing solutions to the customer's constant questions, and always friendly and helpful. High quality, precise results. Trust them to guarantee success. Our firm always relies on you. A big hug to the entire team.”