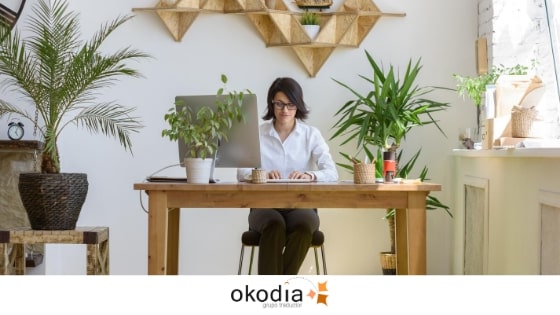 Should we translate proper names? Yes or no?

Let’s look at an example. Imagine that Prince William and Kate Middleton are visiting the Spanish royal family. Can you imagine everyone calling them ‘Guillermo’ and ‘Catalina’ during their stay? Both would probably be surprised to start with and they may or may not find it amusing. So, should proper names be translated? Let us tell you what we think at Okodia translation services.

In most cases, proper names should not be translated. Imagine the chaos and confusion that would be caused if your name is Henry but in Madrid they call you Enrique and in Barcelona they know you as Enric. That’s one of the reasons why proper names are often not translated. However, there are exceptions.

When are proper names translated?

Have you ever noticed when reading a book written in another language that the proper names have been translated? In literary translations this usually makes sense, more than anything because that way the names reflect those used in the country where the book will be sold. However, there are examples where, for example, the name refers to a character’s qualities, as is the case for Asterix and Obelix. Did you know that the name Asterix refers to an ‘asterisk’ precisely because of the size of that character and that Obelix refers to an ‘obelisk’ because Obelix is large?

If you go back to the 90s, when these creatures started to become popular, you’ll probably remember Squirtle (a portmanteau of squirt, turtle, and perhaps squirrel, due to this pokemon’s kind of tail) or Golduck (a portmanteau of gold and duck, although the fact that gold is believed to attract luck and increase psychic capabilities in Japan has much to do with the etymology of this word). However, these are the names they were given in English, as in Japanese Squirtle was Zenigame (a pond turtle) and in French Golduck was called Akwakwak (from aqua and quack). It cannot be denied that there is plenty of careful and creative work behind pokemons’ names. This could serve as proof for those who still doubt whether translation is also a creative process, don’t you think?

In the same way as some sagas, like The Lord of the Rings, had to invent a language for their fantastical world, the Pokemon revolution has also led to a need to talk about the Pokemon language or Pokemon ABC, which can be found on many forums, blogs, and online posts. This link leads to a rather extensive Pokemon dictionary, which includes words like shiny (a multicolour pokemon) and o spinner (a fast-turning pokemon). As can be seen, this language is mainly based on English, although it often uses acronyms. Thus, BW stands for Black and White, and NU to Never Used, to give a couple of examples.

Many users have uploaded an amazing number of linguistic materials related to these popular creatures, like this video in which an Internet user explains the nature of the Pokemon ABC. Even, to capture some of these creatures, more specifically the Regis, messages inspired in the Braille alphabet were introduced in the game, as can be read in this article. These are examples of the fascinating versatility of language and how every great change leaves its trace in it. Or perhaps it is great phenomena that are based on the power of words?

So then what do we do? Following the advice of the Royal Academy of Spain can help us out when we are unsure about what to do. For the first and last names of foreigners, the Royal Academy advises using the first and last names they use in their countries of origin.
So, should proper names be translated? This is at the discretion of the professional translator. When it is a literary or audio-visual translation it is likely that the names will be translated depending on their meaning and context, but this is not always the case.

Why has English become the lingua franca?