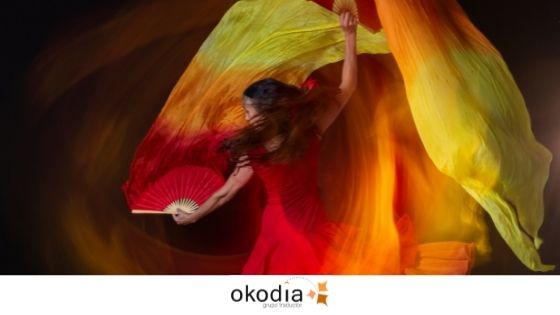 In search of a more inclusive Spanish language

In recent years, the word “Latinx” has begun to be used in the United States as a term to describe the shift toward a more gender-inclusive Spanish language. Ways to be more inclusive are also being sought in Latin American countries, and even in Spain.

How gender works in Spanish

In the Spanish language, all nouns have a gender. Other words used in conjunction with nouns, such as articles and adjectives, also have a gender. Normally, masculine nouns end in O and feminine nouns in A.

Spanish is not the only language with this structure. It is just one of many gendered languages that opt for a generic masculine ending. If the gender of a subject is unspecified or unknown, or if the noun represents a group with male and female members, the masculine ending will be used.

For example, in Spanish the word for a boy is “niño” and the word for a girl is “niña”, but when referring to a group of children of mixed gender, the word “niños” would be used. Those fighting for greater inclusion of women and non-binary people are changing the way they speak and write. In many cases, they are replacing the male O and female A with a gender-neutral E.

Not everyone is in favour of such changes. The Royal Spanish Academy, an organisation with the mission to ensure the stability of the Spanish language, wants to leave the current gender structure of Spanish unchanged. In its opinion, the plural, which is masculine by default, is intended to be inclusive and represent both women and men.

However, it is important to note that there are ways to make Spanish more modern and inclusive in everyday life that do not require formal changes to the language. This requires a bit of imagination, but there are ways to avoid using masculine nouns by default.

What should translators do?

When translating, do translators have to respect the status quo or should they adapt to the more modern usage? There is no single right answer. The type of audience the translation is being produced for will greatly influence whether you should stick to traditional structures or adapt to these modern solutions to make the language more inclusive.

A language is a living thing that changes and evolves over time, it does not remain stagnant. There is room for change, the question is whether your audience is ready for that change.

Although the Royal Spanish Academy is against change, many young people are fighting for it, so take your target audience into account when deciding how you want to communicate your message.

Will they be more likely to engage with your content if you make changes to produce gender-neutral content, or will that drive them away? Sticking with what your audience feels most comfortable with may not satisfy everyone who comes across your work, but hopefully it will keep your main audience base happy. For a translation project to be successful, you must convey the message as effectively as possible, so you have to think about how to do this.