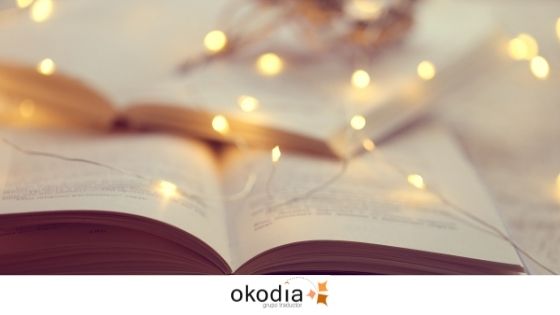 Literary translation and how to avoid destroying a good book

At some times of the year, you have more time to enjoy a good book. Holidays are one of those times. Did you know that most of the books that we read in Spain come from abroad? They do. And you can only enjoy them thanks to a literary translation.

Bear in mind that to produce a good translation, the translator must understand not just the language, but also the culture it transmits, its context and its time. If not, there is a risk of naturalising the text, that is, adapting it to the culture of the language into which it is being translated. If this mistake is made, the characteristics of the culture of origin are betrayed in the work’s cultural resonances.

Normally, when translating a work, the action of reading and discovering the book as a reader is simultaneous to the action of translating it. At the end there is time for correction that provides an opportunity to give formal consistency to the whole, dealing with questions such as choosing the same term for the same word with the same meaning throughout the translation. However, there other times when the book needs to be read first to gain an overview before the translation can begin.

Literary translations that have made history with readers

There are books where the literary translation has left much to be desired and has been criticised by readers. One of these is the Spanish version of “Notes from Underground”, by Dostoevsky. The translation of this work has made it impossible to understand many of the author’s ideas.

Another of the works that has received considerable criticism for its non-literal translation is the Spanish version of “Drood: A Novel” and the English translation of Stieg Larsson’s trilogy, which has been described as “terrible”.

Without a doubt, if professional translators are not used, there is a risk that an excellent literary work will be destroyed and will not have the success in international markets it deserves.