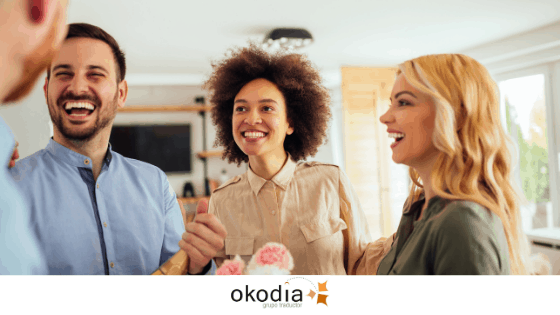 What makes a language sound pleasant or not?

We have all heard it said, or even said it ourselves at some time: “Italian sounds so romantic!”, “French is the most beautiful language in the world!”, “German sounds very aggressive and authoritarian.” The person who put this most succinctly was the Roman Emperor Charles V when he declared: “I speak Spanish to God, Italian to women, French to men and German to my horse.”

Why do certain languages sound poetic and melodious while others irritate and annoy us? In The Guardian, Matthew Jenkin explains that sociolinguistics has so far been unable to find any intrinsic reason why certain languages should be objectively “more beautiful” than others. Instead, the appeal of a language seems to depend entirely on our own background.

Reasons why we find a language attractive

The attractiveness of a language depends partly on the perceived value of speaking it. For example, Chinese is increasingly seen as valuable due to the country’s growing economic importance.

Our subjective impressions of a place also influence our opinion of the language spoken there. For many of us, listening to Italian makes us think of the canals of Venice or the sunsets in Tuscany. SoItalian will automatically seem more “beautiful” to us.

That’s easy to understand with such a popular destination. But what about faraway places? Can television and films transport us to other lands and make us fall in love with a language?

Our mother tongue determines our love for certain languages

How close the sounds of a language are to our mother tongue also influences our impression of it. For example, the tonal distinctions used in Thai and Mandarin often sound unnatural and harsh to a native English speaker.

“There hasn’t been any research that I know of that has directly exploited the attractiveness of a language and didn’t eventually tie it back to the social evaluation of the speaking community,” says Dr Vineeta Chand of the University of Essex in The Guardian. In other words: everything is subjective.

So, culture and our knowledge of a certain language or country is what makes us consider a sound as pleasant or unpleasant. Without a doubt, in our professional translation agency we really know what we are talking about. And, as we have contact with foreign speakers on a daily basis, it is as if we are constantly travelling. However, the sounds of each language remain a mystery to many.