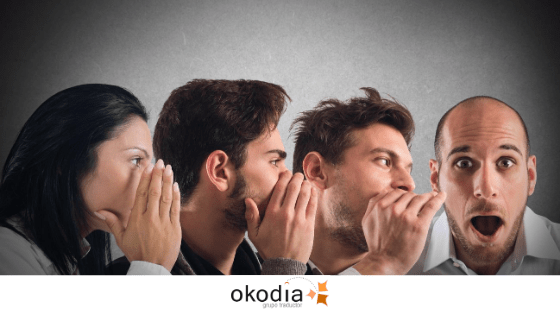 The longest words in the world

What is the longest word in Spanish? And in English? Is there a word in the world that stands out above all others? I am sure that you have asked yourself these questions at some point and you may not have found the answer yet. At Okodia Translation Services we love to talk about curiosities and, therefore, we have prepared a special article to tell you more about the longest words in the world.

The longest word is in English.

After this amazing word, you probably expect the next longest word in the world to be quite a lot shorter and it is, at 130 letters. In this case it is Swedish and it means “artillery”. Do you want to know what that word it is? Here goes: “Nodöstersjökustartilleriflygspaningssimulatoranläggningsmaterielunderhallsuppföljningssystemdiskussionsinläggsförberedelsearbeten”. Can you pronounce it? 😉

In third place in the rankings we have New Zealand. The longest word in this country has 85 letters. It is “Taumatawhakatangihangakoauauotamateaturipukakapikimaungahoronukupokaiwhenuakitanatahu” (try to pronounce it if you dare). It is a very specific term that refers to a particular hill located on the North Island, but which is given a fairly poetic and mythological meaning.

What are the longest words in Spanish?

The longest words in Spanish are electroencefalografista (a medical specialist), at 23 letters, and esternocleidomastoideo (a muscle), at 22. Both are recognised by the Royal Academy of the Spanish Language. It is curious that the longest words in many languages, such as Spanish, are often related to medicine.

Can you find other words that are also quite long in other languages? Tell us about them.