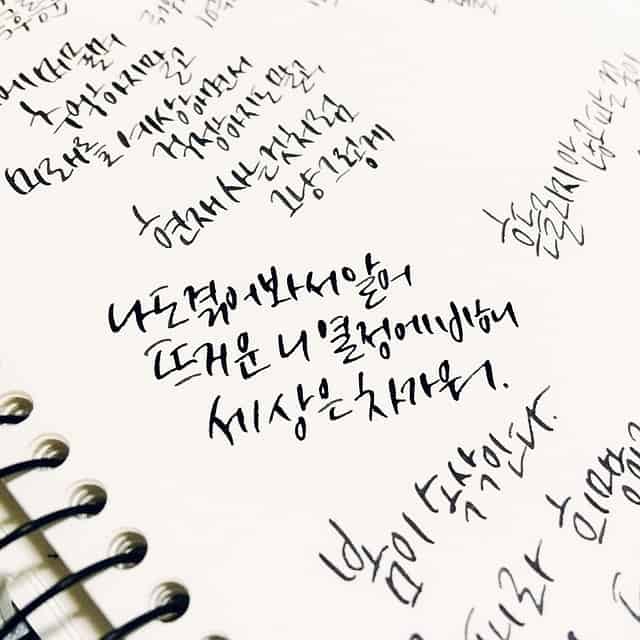 The hardest language (even for professional translators)

The ease or difficulty of learning a language depends on many factors. Obviously, rankings in this respect are not universal or valid for everyone. Such aspects as the learner’s mother language, exposure to the language, and the learner’s motivation and willingness have an impact. Even we professional translators , who are in continuous contact with other languages (and have high levels of motivation and willingness), find that some of them require a high effort to master. In the specific case of speakers of Romance languages, there are clear difficulties that, a priori, make the task of learning certain languages harder. These are, in our view, some of them.

Chinese and other Asian language.

Chinese heads the ranking of the hardest language, however you look at it, and whatever the learner’s mother language is. The first difficulty lies in its writing systems: systems that represent concepts, not letters. For this reason, there is no option but to learn thousands of characters orhànzì (漢字 / 汉字). It is true that there in assistance system, pinyin, which is the phonetic transcription of these characters into the Latin alphabet. However, we soon face the following obstacle, namely its complex pronunciation system, with 5 different tones.

Other Asian languages, such as Japanese, Thai, Korean, and Vietnamese are almost has hard as Chinese, due to the same complexity of their respective writing systems and the need to learn their characters.

This is another difficult language, due to its different alphabet, as well as due to the fact that it is read from right to left and to its complex verbal forms and grammatical order. Learning it is quite a challenge.

However strange it may seem, because it uses the Latin alphabet, Hungarian is one of the hardest languages to learn for speakers of Romance languages. Its grammatical structures and verb conjugations can give us serious trouble.

Like Arabic, it is read and written from right to left and has its own alphabet, which makes it hard to master.

It general, we are not very familiar with Nordic languages, given our low degree of exposure to them. In the case of Danish, its difficult pronunciation and the fact that the spoken language is not similar to its written version makes it even harder to learn it. Nor is Norwegian easy to learn either, given the number of variations and dialects in this language.

In any case, we increasingly have more means and resources to learn new languages, and nothing is impossible if you are sufficiently motivated and patient. But if you don’t feel up to the task, don’t worry. You can also rely on professional translators when something is all Greek to you!