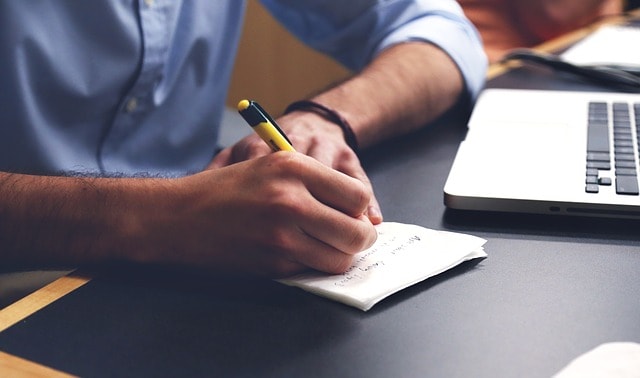 Native translators are best for your translations

When a text is to be translated into other languages, this task should be ideally performed by native translators. However much a person is fluent in another language as well as his mother tongue, he will never have a native speaker’s linguistic fluency. This may seem obvious, but customers frequently ask translators which languages they translate into, and are surprised when they are told “into my language”.

In this way, you will make sure that your translation will sound fully natural. Ultimately, a native speaker will be usually more familiar with current phrases, sayings, and expression, and know whether something “sounds right” or not. Their vocabulary will always be somewhat richer, and will have more resources to express the same idea.

But don’t get the wrong idea. This doesn’t mean that any native speaker of a language can do a translation. Some people do not write well, even in their own language, or are not knowledgeable in a specific area that requires a very specific vocabulary. For this reason, you must find someone who, in addition to being a native speaker, is also a professional translator.

Translators study other languages, but above all we study our own language. And we study very specific areas, depending on our preferences and skills. We specialise in different fields of knowledge. For example, legal translation and financial translation require deep knowledge, respectively, of legal language and financial language. By contrast, other translators write beautifully and specialise in literary or creative translation, etc.

As a conclusion, we would like to simple convey an idea: if your translation is done by native translators, it will be better. If, in addition to being native speakers, they specialise in the topic of your text, even better!