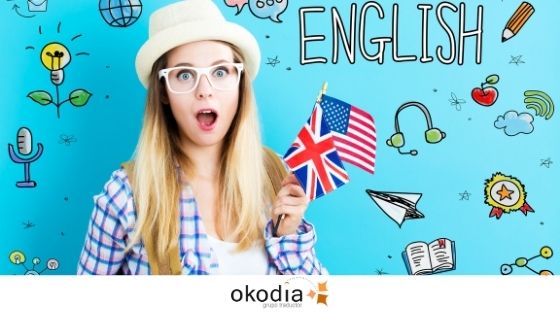 The worst mistakes in English that foreigners can make

So you think you are quite an “ace” at speaking English? You might not be as good as you think. Although you probably won’t want to hear this, at times you have probably made mistakes in that language. Errors that you might not have noticed, but that natives will no doubt have spotted. Today we want to tell you about the worst mistakes in English that foreigners make.

Putting an “e” where it does not belong

For the Spanish, the letter “s” can be difficult in some circumstances. So one of the worst mistakes that Spaniards can make in English is to add an “e” where it doesn’t belong. This usually happens with words that begin with an “s”. At times, the Spanish want to continue to use the sounds of their language and as a result they add an “e” before the “s”. That’s a big mistake. For example, words like Spain, star and school begin with an “s” and not with an “e”.

Mistakes when referring to “people” in English

How do you translate “people”? In Spanish there are different options, like “gente” and “personas”. The right way to translate this word into Spanish will normally depend on the context. Among the most frequent mistakes in English are saying the “people is” instead of the “people are”. “People” is in the plural so we need the verb “to be” in the plural as well.

The madness of verbs

While in Spanish there is only one verb used to refer to “see”, in English we find lots of different verbs. It is madness, especially for those who need to decide which to use in a sentence. Do you know the difference between “see”, “look” and “watch”? Most Spanish mistakes in English are caused by exactly that. The difference between the three verbs is in the intention. The verb “look” is used when there is an intention to see something, while “watch” is used when you are seeing something intentionally and intensely, because it is something that is in motion.

Not being fluent in English leads to frequent mistakes when using the language. These errors can cause misunderstandings between the people involved in the communication.