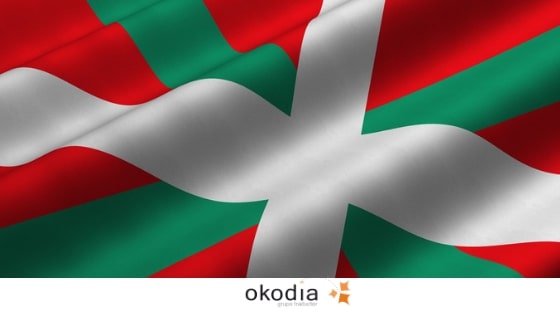 Words that we use in Spanish, but that are really from Basque

When you are talking to someone you don’t normally stop to think about whether the words you are using are from Spanish, English or, for example, Basque. You use the words and that’s that. However, it’s not quite that simple. Many of the words we use each day are borrowed from other languages, as professional translators well know. While there are several different languages in Spain, we are going to focus on the one spoken in the Basque Country: Basque. Let us tell you about some of the words used in Spanish that actually come from Basque.

Euskera, the Basque word for its own language, actually comes from French

Did you know that the local word for Basque ‘euskera’ comes from the root *eusk – ‘Basque’ and – ara ‘way’? Apparently, the root * eusk– refers to the Aquitaine tribe known as the Ausci, hence the name of the city of Auch, located in the Midi-Pyrenees region, in the south of France.

The most common Basque words used in Spanish are lehendakari (or lendakari, in the Spanish version), which means ‘head of the Basque Government’, but I am also sure you’ve heard the media use the word abertzale (or aberzale) to refer to a ‘Basque nationalist’.  The noun aberzale, derived from aberri, literally means ‘patriot’, although in Spanish it has acquired the connotation of being a Basque nationalist.

And what about an ikurriña? Would you know how to spot one? Well, it’s the official flag of the Basque Country. In Basque it means ‘sign’, ‘symbol’ or ‘flag’, since it comes from the root *ikur ‘sign’ which, according to Michel Morvan, is related to the Turkish root *kus, meaning to ‘see’.

If you like your food, you should know that many words in Spanish are related to the cuisine of the Basque Country. The dish ‘pilpil cod’ is well known, but what is less well known is that both the Spanish word for cod (bacalao) and pilpil are Basque words. The Spanish language Dictionary gives the origin of this word as the Basque ‘bakailao’, which in turn is related to the Dutch ‘bakeljauw’. Amazing, right?