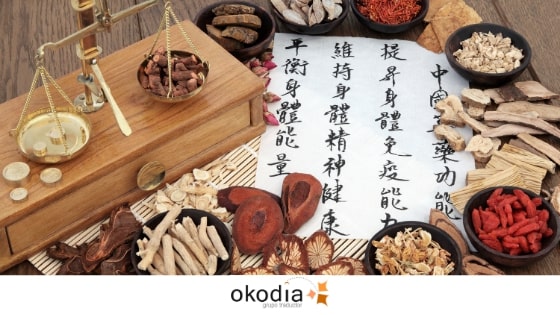 The most surprising aspects about translating films into Chinese

The world of professional translation is a real pandora’s box. While the translation of a film title seems so normal to us in Spanish, it can be much more of a challenge in Chinese. For example, translating the title of a European or American film into Chinese can have surprising results leaving some people open mouthed and others laughing.

Did you know that in China only 34 foreign films can be released each year? In that Asian country, national film production is highly valued, so large foreign producers watch the local productions and try to get their films into the Chinese market. That’s why translating a film into Chinese is very well received.

Translating into Chinese, an odyssey

The limit on the number of foreign films means that some of the most famous and best-made films, such as the film ‘Star Wars: The Force Awakens’, released in 2015, cannot be shown immediately in China. In that case, Disney had to wait until the following year to release it there. So in China, foreign films either arrive late or do not arrive at all.

As a result, when translating a foreign film into Chinese, great care is taken to choose the right title. One of the best-known examples is the Marvel blockbuster ‘Guardians of the Galaxy’. This film was released in the Chinese market with the title ‘Interplanetary Unusual Attacking Team’. The justification given for such a long title was linguistic factors relating to Cantonese and Mandarin.

A similar thing happened with the film ‘There’s Something About Mary’ (1998) whose title changed when translated into Chinese. The Chinese title was ‘My true love will withstand any outrageous situation’. What can we say!