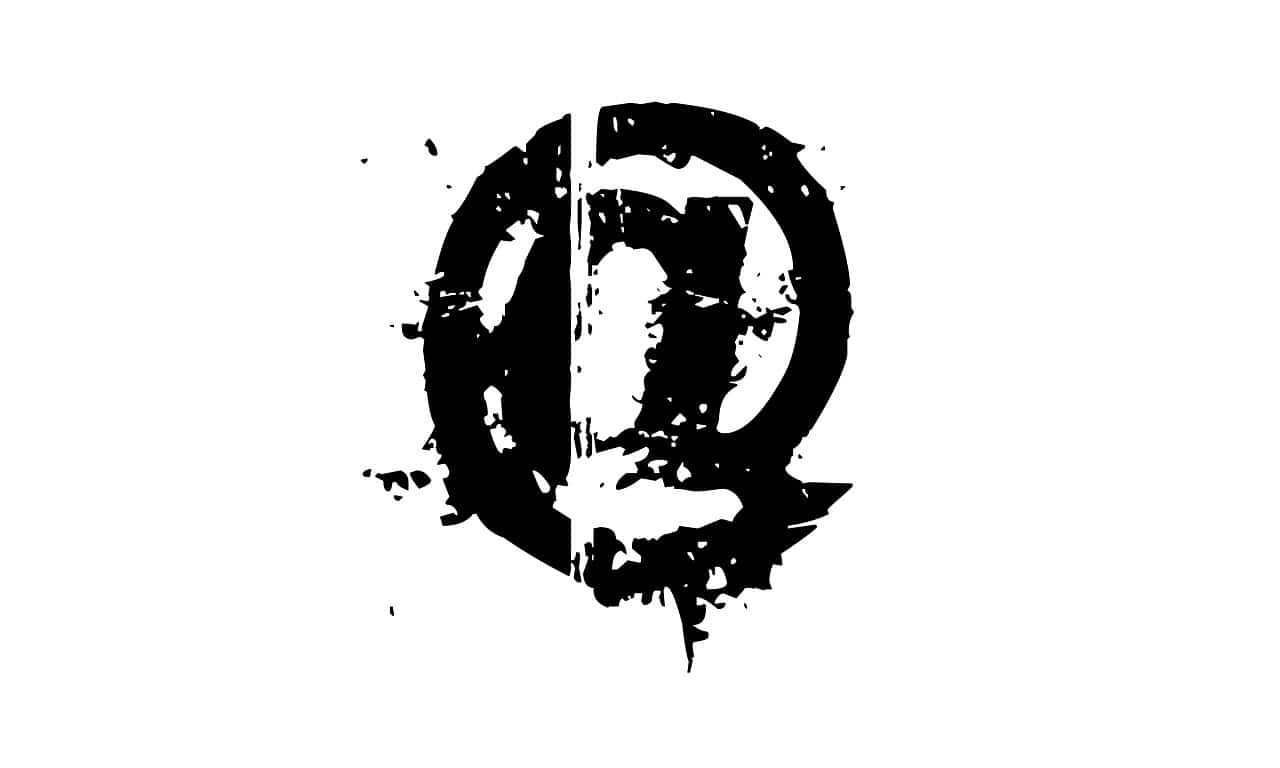 Why is @ used in emails?

In our work as professional translators, the @ sign is something that is part of of everyday life thanks to email. Perhaps you think that the @sign is an invention of the “Internet age”, exclusively created for emails. Nothing could be farther from the truth. It’s a very, very old sign, going back to Latin (when it wasn’t used in translations, obviously), and the Arabs used it as a weight measure. But how did a weight measure become part of email addresses?

If you look closely, the @ sign is a letter a inside a circle. This symbol was used by scribes in the Middle Ages to abbreviate the Latin preposition “ad”.

Back in 1972, Ray Tomlinson, the programmer who invented email, was looking for a way to send messages to users of the network (which was ARPAnet back then), and he used @, which in English is read “at”, to separate the name of the person and the place where he or she could be found. In this way the email address created for [email protected] would mean “tomilson at bb-tenxa”.

The other reason, besides its meaning, is that the @ sign was found in all typewriter and computer keyboards, and would not be confused with exclamation marks.

Do you know what the @ sign is called in other languages? We just love its Italian name… 🙂