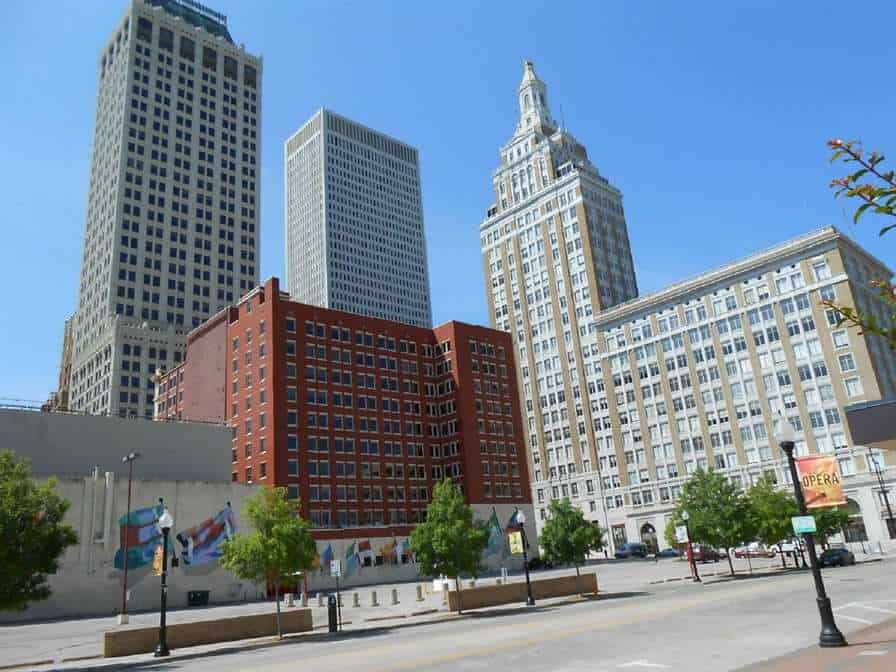 The mysteries of sworn translation

Do you want to take a master’s degree course at a foreign university or for your children to spend a year studying in another country? A multinational company may have made you a job offer, or you might want to marry someone of another nationality. In these cases, you will probably need the services of a sworn translator. Many companies, academic institutions and international bodies and organisations require an official translation of certain documents.

What is a sworn translation?

What are the most common documents?

Sworn translations are usually required in administrative and legal proceedings where documents in other languages must be submitted, so that their translation can be certified.

What is a sworn translator?

Basically, a sworn translator is someone who certifies that the translation is an exact copy, but in another language, of the original document and that everything that appears in it is the same information as in the legal document to which it refers. Nothing is added, nothing is left out and nothing is changed. In Spain, this work can only be done by sworn translators. These are people appointed by the Ministry of Foreign Affairs and Cooperation (known as MAEC in Spain) after validation of their university qualifications or an exam. They are the only translators with sufficient power to be able to certify translations. In some parts of Spain and in other countries, they are appointed by their own bodies.  In addition to translations, they can also serve as interpreters in legal proceedings, in notarial acts, in wedding ceremonies, or in any other official act involving different languages.

The differences between sworn and non-sworn translation

Basically, the legal translation is signed and stamped by a translator appointed by the MAEC, since the translator certifies that they have made a faithful and complete translation of the original. Apart from the signature, stamp and oath, it does not really differ too much from any other translation, since for any translation, sworn or otherwise, the work should be done with complete accuracy, faithfulness and correctness. However, what is true is that as with any translation, the purpose of the original text will in part determine the decisions we are going to take as we complete the translation. Given that the original texts that require a sworn translation usually have a legal or administrative function, sworn translations tend to follow a specific common procedure, due to their nature more than to the fact that they are sworn.

When will I need a sworn translation?

Sworn translations are often produced from final documents, that is, from a university certificate already issued or a contract or deed already signed by the parties, and the sworn translator indicates where the stamps and signatures appear in the original. These sworn translations are normally requested by Government Departments or institutions or bodies required to carry out legal procedures. They are more expensive than non-sworn translations because of the burden of responsibility they imply. They can only be delivered in physical format (paper) due to the need to certify, stamp and sign them.

A world of questions

One of the characteristics of sworn translations is their literal nature. Many sworn translators advise against the use of adaptations and try to be as literal as possible while still producing a translation that is correct linguistically. This can appear simple, but in practice it raises a large number of questions. If I am translating a Police Check I have the issue that it is an administrative document that has its own format in each country that issues one. It may be a similar format, but it won’t be exactly the same. Should I adapt the original format to the format of the target language? After all, the certification is to guarantee that it is a faithful and complete translation, so the important thing is for it to contain all the information and for the meaning and purpose to be the same. So does the exact layout of all the information matter? Should the written formats be adapted in terms of the way this information is expressed if the meaning and purpose of the translation are the same as the original? To what point should we move away from a literal translation?

When sworn translations need to deal with cultural characteristics and given that in these cases it is advisable to be as literal as possible, is it possible to add footnotes to clarify these issues? This could be an issue when we translate academic records giving the grades in the format used in the education system of a particular country. The same is true of the names of the qualifications and courses. In the case of qualifications, we can choose to leave them as they are, since the Ministry receiving the document will be in charge of validating this qualification as equivalent to another in its own education system. That is why validation tables exist. However, we need to remember that the validation is performed on the original, that the qualifications will be compared with the original document and not with the sworn translation. Therefore, given that the translation must be faithful and complete, why not produce a faithful translation of the qualifications? If such grading systems exist, why not use them for the translation? The same is true for the names of the institutions and subjects.

Footnotes can also refer to certain formal features of the text, such as where the original text is written in a bilingual format and you want to clarify which is the secondary language. In any case, this additional information is left to the discretion of the translator, who has to decide to what point it is necessary to add explanations about the text that do not appear explicitly in the original. What if we find a typo in the original? Should we correct it in the translation and add a comment in a footnote? Should we just correct it? Should we make the same typo in the translation? If what we are trying to do is provide a tool to aid understanding, should we rule out the last of these three options? Or should we assume that our reader is sufficiently intelligent to reinterpret the typo reproduced in the translation on their own? This decision is down to the individual translator as there is no written rule that clarifies it. So the only thing we can do is try to make an informed decision and take out liability insurance.

The challenges of legal translation

The Common Law and its translation