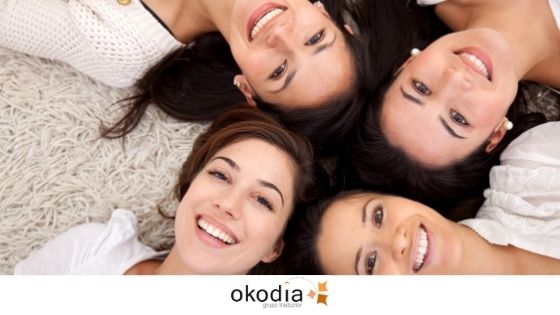 Translation is a woman’s world

When you order a professional translation, the thing you care about most is that it meets the standards you have requested. Quality and timeliness of delivery are essential in the world of professional translation. But what about the translator behind the document? To commemorate International Women’s Day, we want to tell you something you might not have known: translation is a woman’s world.

To start our storywe must go back to the 16th century. There we find Mary Herbert (1561-1621), Countess of Pembroke, who, being unable to compose literary works, devoted herself to translating works such as The Tragedy of Antony (1595), which portrays a positive image of Cleopatra. In that century, we also have the translator Margaret More Roper (1505-1544), daughter of Thomas More.

While in Spain there is little research on this subject, we do have some evidence of exceptionally good professional female translators. One example of this is Isabel Correa, the first female Spanish translator, who was also a Sephardic poet around 1659. Her work can be found in the National Library under the title El Pastor Fido, Poema de Baptista Guarino. Traducido de Italiano en Metro Espafíol, e illustrado con Reflexiones de ella.

Women have gradually become more prominent in this sector. Since 1984 there have been National Awards for the Best Translation. The latest awards have mostly been won by female translators. Let’s continue celebrating their work! At Okodia Translation Services most of our professional translators are women and we are delighted with their work.