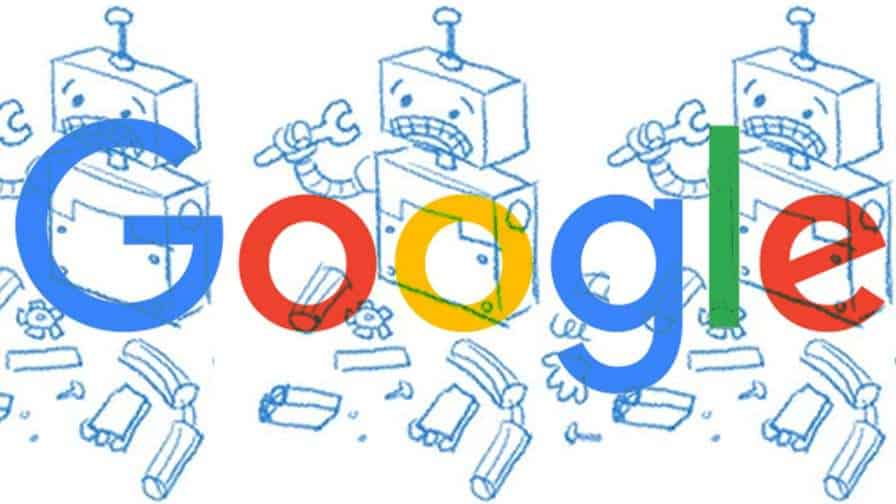 It’s been ten years since the creation of Google Translator, that Frankenstein’s monster which was defined as an automatic translation tool. Actually, this could be said to be a euphemism, for it is automatic, but it’s not a good tool and does not provide quality translations. The reasons are obvious: it can’t think, it can’t feel, and it’s unable to ponder the best adjective for a name or the nuances of a text – among other things – like human translation professionals do. In the same way as the main character in Mary Shelley’s novel lost in his struggle with nature, Mr Google Translator will never be able to provide quality translations, as so far it has not gone to university, has no interest in language, and doesn’t upgrade its knowledge.

But every cloud has a silver lining. This terrible tool constantly gives us linguistic gems that at least make us laugh. In fact, it has gone from trying to compete against professional translation services to unwittingly rival top comedians, as we will now see.

Let’s start with medical translation, where Google Translator’s mistakes not only destroy language but can also mess with someone’s health. Let’s use as an example two words with it still continues to misuse.

Firstly, there is the Spanish adjective intoxicado (poisoned), which Google blithely translates as intoxicated. The medical protocol for someone who has food poisoning is probably not the same as someone who has overindulged in alcohol and drugs, that is, who is intoxicated. Let’s hope that, when in doubt, customers and patients ask professional translators such as the ones you will find in Okodia.

No less dangerous is the automatic translation of “El niño se cortó” (“The boy cut himself”) – which makes it clear that the boy had a regrettable accident with a sharp item. However, when processed by Mr Google, we get “The child was cut”. This translation can raise the alarm in a medical report. Who hurt this child? Obviously, a human translator would have gone with the less alarming, and correct, translation.

Google Translator has also done pretty well in technical translation. In this case, it usually spouts incomprehensible translations, meaningless texts which have been literally translated. Here you can read a clear example, although everyone has come across labels and instructions in terrible translations, which provide so much fodder for memes on social media.

But if there is an industry that is being harmed by automatic translation, it’s tourism translation – mainly menus, where it is often impossible to imagine what every dish is. An infamous example is he came in bottle for botella de vino (bottle of wine) or the translation of the Spanish word callos (tripe) into Catalan: durícies (corns – as in, corns on your feet). Professional translations seriously doubt that anyone would order this suspicious delicacy. The list of blunders in menus and restaurants is endless and very funny, but not all the tourism industry is about gastronomy.

If you are planning to go to a summer festival, don’t worry if you see one Allunyant (“Distancing”) Sanz announced in the programme of a well-known festival on the coast of Catalonia. Yes, it’s the Spanish singer Alejandro Sanz. Someone misspelt his name as “Alejando” (in Spanish, distancing), ran the programme through Google Translator, and sent it for publication with no proofreading. No comment.

But the top spot in the ranking goes to the scandal that shook Galicia not long ago when Google mistranslated the “Turnip Top Fair”. We already told you about this in a past post in our blog. Any resemblance to reality is pure coincidence.

The most ridiculous translation mistakes