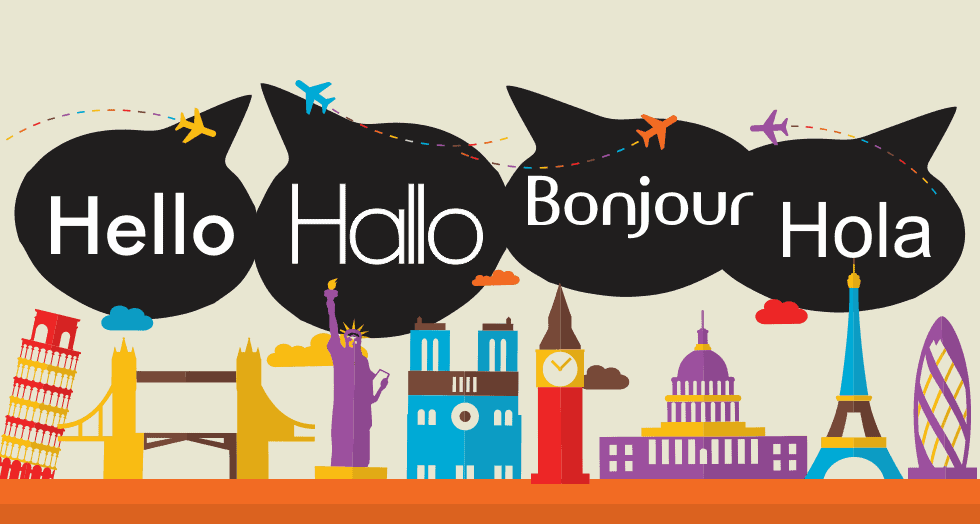 The oddest languages used in medicine

Laymen’s scarce medical knowledge cannot be compared to the knowledge of medical professionals, but there is something else that hinders communication between doctors and patients. This is the presence of words from other languages.

To begin with, we find many Latin names of diseases, which, due to ignorance of this language, can frighten anyone who hears them. For example, if, when visiting your podologist, you are told that you have hallux valgus, the name may frighten you and give you the cold sweats. However, the relief that you feel when you learn this is just a bunion acts as a powerful muscle relaxant.

And who would have thought that Ancient Greek is one of the most frequently languages used every day in medical work? Not because your GP will give you a diagnosis – which, by the way, is a Greek term – à la Varoufakis, but because many medical and biology terms come from this language, including genetics, pancreas, pneumonia, dermatologist, and therapy.  Heard of them?

This is also the case with diseases which are named after their discoverer or the person who first described them. In this respect, we wonder if there is any need to tell a ten-year-old that he has the Osgood-Schattler disease, the combination of the surnames of a US traumatologist and a Swiss surgeon, when it’s much simpler to say: “Calm down, it’s just growing pains. Your father also had them”. No need to make children panic.  The fact is that all these are humorous examples of the unquestionable power of language.

Chinese medicine and traditional therapies are playing an increasingly central role in alternative medicine, and they are bringing many new words and names, like Qi Gong. In a few years, the linguistic influence of Chinese will probably become stronger.

It’s a pity that we don’t pay more attention to the wealth of language, to the influence of languages on each other, to etymology, and, of course, to the importance of medical translation as a means to convey information to the largest number of people possible. But, in any case, we can handle this at Okodia, and we’ll be happy to do so.

Because, you know, there’s no understanding doctors.