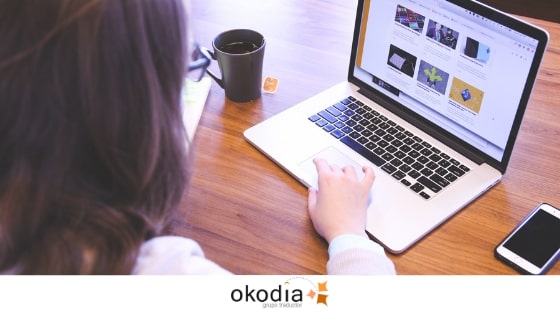 The most curious gentilics in Spain

If you are a follower of Okodia translation services, you will no doubt enjoy travelling as much as we do. We are passionate about going abroad, but also about getting to know Spain a little better. And it is precisely in that way, while travelling, that we have discovered gentilics that were new to us. As we love to share knowledge with you, we are going to tell you about the most curious gentilics in Spain.

According to the Dictionary of the Royal Spanish Academy (RAE), a gentilicio (gentilic in English) is an “adjective that denotes a person’s geographical origin or nationality; e.g., Spanish, Madrilenian, Andalusian, Peruvian, Porteño.”

The word gentilic comes from the Latin term “gentilitĭus” which in turn comes from the word “gens”, which we can translate as “national”, “lineage” or “race”.

As the RAE says, the purpose of this type of adjective is to locate the place of origin of a person and, like any term, its formation and use has to respect certain grammatical rules, for example:

– Using an adjective as a noun is allowed, so we can refer to a person by converting their gentilic into a name. For example: “The Leonese arrived in Madrid yesterday“. “The Barcelonian doesn’t want to go to Gijón“, etc.

It is no surprise that this topic fascinates curious children because who could imagine that a urcitano comes from Almeria or that a gimnesiense would be born in the Balearic Islands?

There are so many to choose from that we have had problems in only selecting the following 10 curious gentilics. See what you think:

And tenth place has been saved for one of the most entertaining: sexitano, the adjective to describe someone born in the town of Almuñécar in Granada. 😉

And you, what are you?