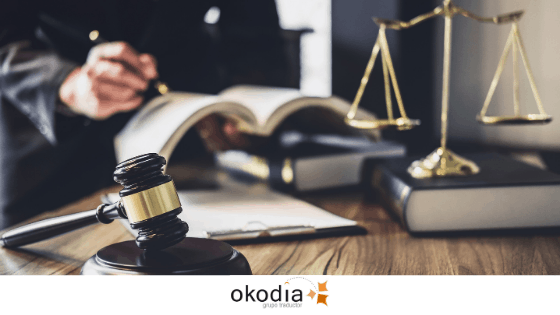 Even if you haven’t studied Latin, you probably use words that come from that language in your everyday life. You probably aren’t even aware of doing this because it is something you have internalised, but yes, Latin terms are part of your vocabulary. One of the most commonly requested translation services is legal translations. However, it is worth asking ourselves the following question: are Latin legal phrases really used correctly?

I am sure that you will have often wanted to say that something is “a matter of fact and not of law”. De facto is the Latin phrases used precisely for that. It is used to refer to that something that exists in reality but that does not conform to an existing rule. It is also used to refer to certain governments; when a government is referred to as “de facto” it means that it has been established in violation of a country’s constitution, something that happens in coups, for example.

Although less frequently used, we also have the expression “de jure”. In this case, the translation is “by law”. In contrast to “de facto”, “de jure” is used to say that something has legal backing, that is, it has been established in compliance with a constitutional system. If you use this phrase with this meaning you will be using it correctly.

In dubio pro and In dubio contra