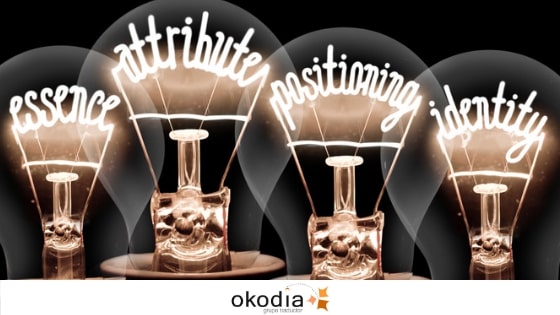 Trivia on Translation You Should Know About

The best languages to translate

The most specific languages to translate are English, French, German, Italian and Russian, making them the best languages in the translation industry.

In the first decade of the 21st century, more than 75% of the books published between 2000 and 2010 were translated into French or German, and only 5% of them were translated into Chinese. This is astounding considering that Chinese is the most spoken language in the world!

Too many to learn!

The most spoken languages are Chinese, Spanish, English and Hindi—in that order.

As ancient as Rome

The translation profession is more than 2,000 years old! You heard right: it is believed that the Old Testament was translated into Greek in the 3rd century BC, which makes it the oldest translation.

The three most translated authors are Agatha Christie, Jules Verne and William Shakespeare.

According to a recent survey, there are more than 300,000 certified translators—enough to populate an entire town with people.

Last year’s estimates put the translation industry’s annual revenue at $40 billion worldwide, and it continues to grow rapidly, which is in line with the projected 42% growth rate between 2010 and 2018.

The easiest language to translate

There’s a language that’s so much easier to translate than English. According to the majority of translators who have years of experience, Spanish is the easiest language to translate. This is because in Spanish, words are written out exactly as they’re pronounced, which makes it easier to learn and translate.