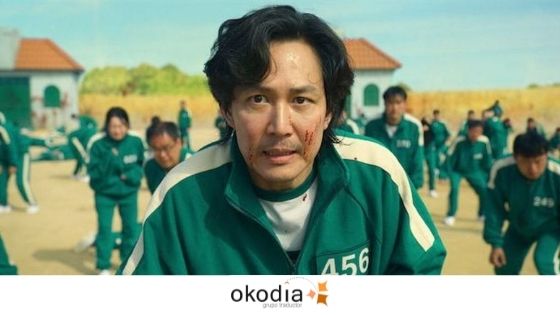 This is how the series Squid Game has been translated

The Korean series Squid Game is giving everyone a lot to talk about. Not only because of the way it is influencing children, but also because of its audiovisual translation. Because a good film does not sell itself. Professional translation has become an essential partner in allowing series and films to become hits. However, what happens when they attract attention because of their poor translation?

However, it seems from various episodes of Squid Game that the audiovisual translation has been poor. The most common theory is that this is down to alleged cost savings that may have led to the use of machine translation and with a quick revision by a professional.

The Spanish Association of Audiovisual Translation & Adaptation (ATRAE) has complained about the Spanish translation. They warn that post-editing has been used when translating Squid Game. This technique consists of using a machine to translate all the content and once the machine has done its work it is handed over a translator to correct the mistakes the machine has made.

Among the translation errors attracting the most attention in the Spanish version of Squid Game are inconsistencies in formal/informal treatment, so the same character is addressed in both formal and informal ways, seemingly at random.

The first chapter, called ‘Red light, Green light’, also contains translation errors in the Spanish version. The leading associations are concerned that there has been no proofreading of the translation. The title of the chapter refers to the first game they have to play, something that is later called ‘English statues’.

However, in some scenes the phrase ‘go first’ is used with the meaning of ‘choose first’, something that a human translator would have known from the context. However, the machine translated it as ‘I’ll let you go first’. Undoubtedly, these audiovisual translation errors would not have happened if they had used a team of professional translators.