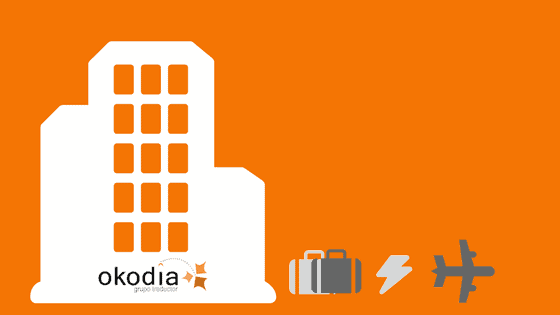 The translation that will save you from “Hotel Hell”

Just as the television programme “Kitchen Nightmares” revolutionised the catering sector, there is one that is now causing an impact in the hotel sector: ”Hotel Hell.” After only a few weeks on air, the Spanish version of the program with Kike Sarasola, is turning the hotel it visits, upside down. Grubby rooms, poor cleaning and incompetent staff are the identifying traits of the selected destinations. But even though you may not believe it, there are other factors that seem neglected and could also make you a good candidate for “Hotel Hell.” and they concern your foreign guests. How does your hotel fair with other languages?

I sometimes ask myself what we would do without signs. Yes, the signs that save lives when we are lost or remind us of the safety regulations in places like hotels. If you either own an establishment like this or have visited one recently, you will surely have noticed that they are everywhere to be seen, in the room, in reception, in the corridors, in the restaurant… The tourist can feel satisfied in any hotel chain, as the hotel manager looks after their safety at all times.

But… What would happen when hotel signs that are supposedly there to help save someone’s life offer contradictory instructions? During a moment of tension or emergency, there is no time to stop to decipher what a sign is meant to say. That’s why, when you go to a hotel and you see signs such as ‘Brake glass in case of fire,” you are left staring in bewilderment. The problem is in the word brake, incorrectly translated, instead of break. This incorrect translation would leave an English-speaking guest wondering whether to “stop” the glass in case of fire, instead of breaking it.

Or the frequently seen “Exit” sign, which in some hotels (we won’t name and shame) have translated as “Éxito” (success). It would be a success if you found the exit, obviously. It’s certainly a mistake worthy of the hotel’s appearance in the programme “Hotel Hell,” at least, and the client would never return.

Losing bookings because of languages.

If you think that appearing in “Hotel Hell” due to disastrous hotel management is the worst that can happen, you’re wrong. We all know that a badly managed hotel establishment will lose bookings, but…a bad translation will put potential clients off altogether!

30% of hotel bookings are made via the Internet, the largest proportion through the hotel’s own web page. It’s a big mistake to poorly implement a reservation system and then…Oh no, it language the client doesn’t understand! Even though it seems that everyone understands English these days, by adding other languages to your reservation system, such as French, German or even Russian, your conversion possibilities will multiply.