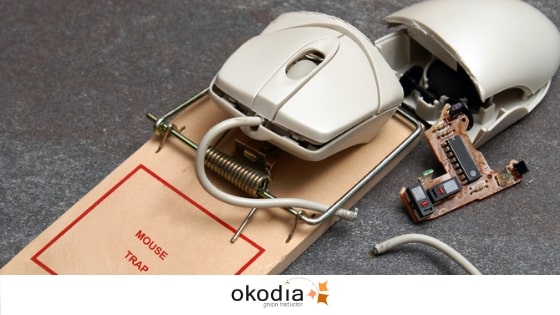 Every year, they have thousands of euros to spend on advertising, marketing and having excellent translation services at their disposal. But despite this, major brands such as Pepsi, Apple and Ford have made the mistake of failing to fully appreciate what professional translators do at one time or another. And when you learn about the biggest translation blunders by these famous brands, you’ll see why it’s simply not worth running the risk of getting it wrong. These are language blunders that everyone on social media has taken great delight in poking fun at, which have been a source of embarrassment for the managers of these brands. Here are the biggest blunders in business translation.

Let’s start with Ford. Have you ever bought a car from this brand? Well, in Belgium, more than one will surely have to think twice before taking the plunge. A few years ago, Ford put its worldwide fame to the test while promoting its luxury cars in Belgium. The company wanted to emphasize the quality of its cars’ bodywork and came up with a slogan that should have said “every car has excellent-quality bodywork”. Instead, its translation into French ended up saying “every car has an excellent-quality corpse” (it must have been part of the deal). That was definitely one of the company’s biggest translation blunders to date.

And if this is about putting one’s foot in their mouth, Pepsi didn’t fall too far behind either. This happened quite a few years ago. In the 1990s, the company launched the “Come alive with Pepsi” campaign worldwide. This campaign marked a turning point in the company’s history. And this was because the literal translation turned out to be “Pepsi will bring your ancestors back from the dead”. What a scary thought! It’s quite understandable why many decided to go over to its competitor instead.

Pepsi’s competitor par excellence, Coca Cola, wasn’t about to be outdone. One of the biggest translation blunders by the brand happened when it decided to break into the Asian market. The company decided to make its brand name more familiar-sounding to Asians. To do this, they chose the phonemes “Ke-kou-ke-la”. Nevertheless, once the posters were printed, someone alerted them to the fact that this “catchy” name for Asians really meant “female horse stuffed with wax” depending on the dialect. Sales most likely did not go as well as expected.

Translation can be a double-edged sword for a company if not done by a professional translator! Avoid having your company listed among those with the biggest blunders in business translation.