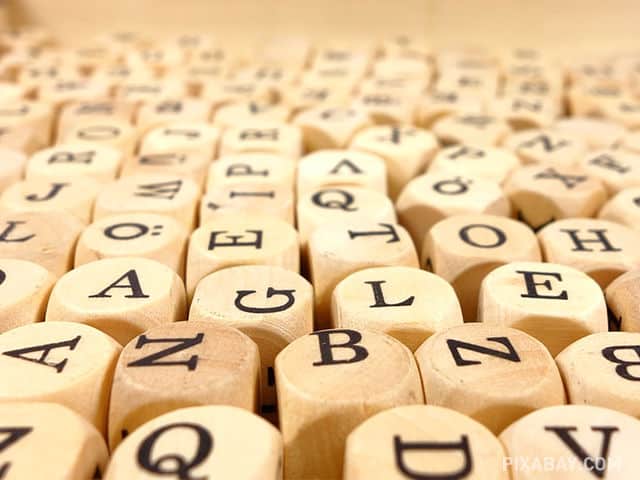 Polysemic words in various languages that can pose challenges in translation

In the midst of the IEC´s (Institute of Catalan studies) controversial suggestion to eliminate the majority of the diacritical accentsfrom Catalan, today at Okodia we dedicate this article to another linguistic question: polysemic words – words which have more than one meaning and that are often confused with homonymous words – which exist in the different languages and the problems that they pose for translation.

Let’s start with an example from Catalan: Llenya (firewood) This substantive denotes the pieces of wood extracted from trees that are used for fire, whilst llenya terrera is also the name given to bushes that grow between the trees, as you can see here. These two meanings of llenya can be easily confused, as they can appear in two different texts that were very similar themes. Cap (head) is also a polysemic word which refers to a part of the body, to the boss or to a geographical feature, among other meanings, though in this case would appear in a very different context and could be easily distinguished. Other cases of polysemy in this language are cua (tail), fulla (leaf), estació (season) or illa (island).

Talking about geography, let’s take the case of cabo, which is also the name given to a certain military rank (corporal), to the extremities of an object (stub) or many other situations and things, as we can see here. We can surely remember from our times in primary school the example of araña (spider) – an example that we repeatedly heard year after year, in Spanish class – which is the name given to arachnids, to a plant in the Antilles, a type of ceiling lamp and a net used to catch birds. It’s one of the most utilised polysemic words in Spanish along with gato (cat), cura (priest), banco (bank) and carta (letter).

In English we also have voices, also a polysemic word, as well as bar – as in a bar of soap and also used to denote a place where drinks are served, bank – which is the name given to the edge of the river or to the entity where we have no other choice but to keep our money, smart – which can be used to describe an intelligent or elegant person, or pupil – which means student in Spanish or the coloured part of the eye. When translating the adjective smart, for example, and given that both meanings point to human qualities, we should first check its exact significance, because they refer to very different characteristics – one talks about personality and the other more towards physical aspects, which do not necessarily go together.

In Scandinavia we see the Finnish words kuusi and kurkuu. The first is the number six and the name given to the spruce tree, while the second is the equivalent of both “neck” and “cucumber” in Spanish. Nevertheless, in both cases, the context – the true ally of translators – would clear up any doubts about this translation.

One of the virtues of polysemic words is that they enable us to play on words and are a great resource for use in advertising language and, as a consequence, a great challenge for translating adverts and jokes, like in the following example:

Passenger: How long will the next train be?

Laughs aside – or the lack of them, perhaps – that a joke can provoke each individual, it is a challenge that we as translators all love. Would you dare to translate a joke into another language, and then tell it to us?