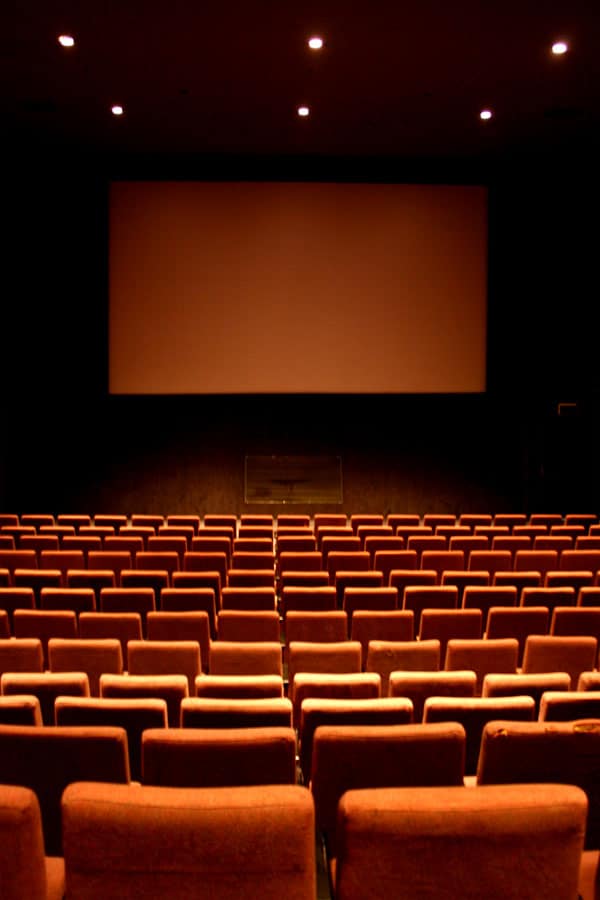 The reason for some “mistakes” in film translations

Last month, when the film The Avengers: the Age of Ultron opened in Spain, , Juan Gómez-Jurado published an op-ed entitled “The revenge against translation” in the Spanish newspaper ABC in which he criticised the dubbing and the translators.

Film translation and dubbing have been very controversial in recent years. The defenders of subtitled films, like Juan Gómez-Jurado, say that dubbing films and series deceives viewers, that the meaning of some parts of films is lost due to a mistranslation, that nuances in the acting are lost, and even blame dubbed films for the low level of mastery of other languages, and specifically English, in Spain.

Far from continuing the controversy, we at Okodia would like to explain how a film or audiovisual content is translated, so you can understand the reason for some of those mistranslations.

Some critics of dubbing say that film dubbing was developed during Franco’s regime, in order to censor some parts of films which might go against the dictator’s ideology. Nothing could be farther from the truth.

Actually, film translation and dubbing arose with the birth of sound film. At first, films from the United States or other countries were subtitled, but back then not everyone was able to read subtitles, or at least as fast as required. So the main production companies decided to dub their films into different languages. Thanks to this, many viewers were able to enjoy all these films.

/Note: this is meant to be a very short summary of this process and there are often nuances and subprocesses; it shouldn’t be taken literally/

Many professionals are involved in the process of translating and dubbing a film, and the process is well structured by the film production company.

Here is a brief summary so you can understand the reason behind some of those mistranslations.

The production company usually (although not always) sends the translator a text file with the subtitles and the times when they are spoken.

These colloquial phrases must be translated, bearing in mind that what the author gets is just the subtitles, which are usually shortened and reshaped so that they can be understood in Spanish. In addition, the translator should take the dubbing technique into account – where it is lip sync or voice over, that is, when the dubber’s voice is superimposed over the actor’s, so both text and voice must overlap. So the translator tends to select the priority meanings of the texts, so that viewers can understand the plot of the film.

This is the reason behind some of the changes in the script mentioned by Juan Gómez-Jurado in his op-ed. At no time is censorship or changing the meaning of a sentence the goal, but rather following the overall direction of the film and the actor’s lips movements.

Finally, we would like to share a video broadcast by La Sexta 3, which shows some mistranslation examples, and digs deeper into what we have explained in this article.