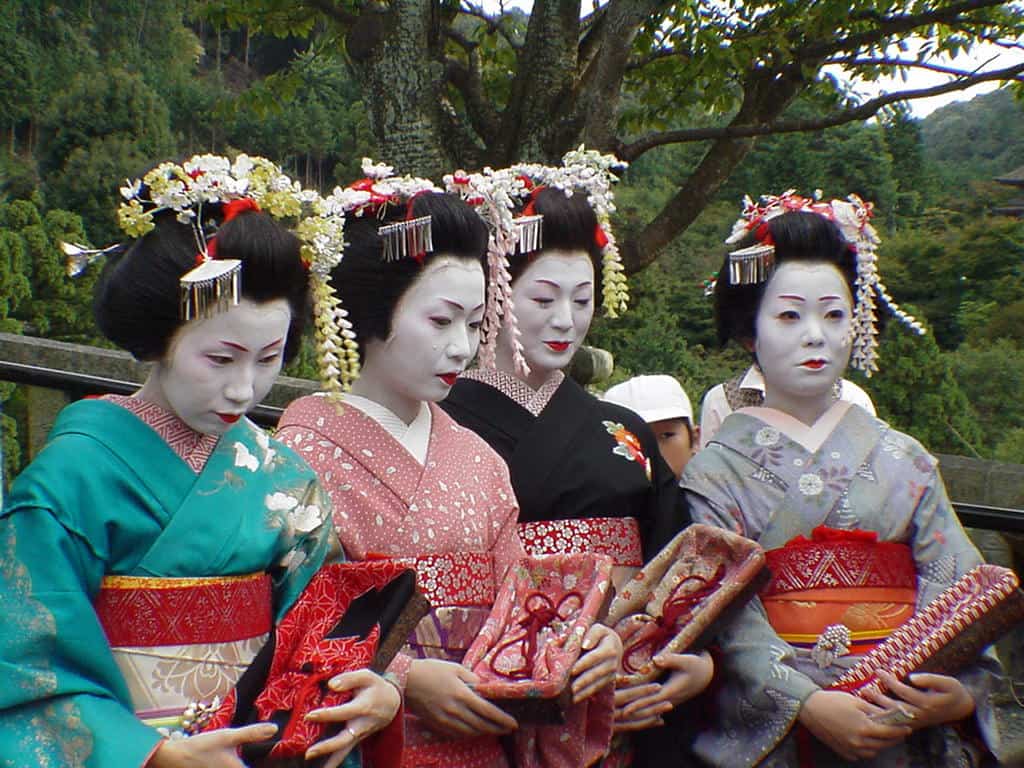 Technology and Japanese: information without leaving your home

Japan may be a small country but it has a high population density, and is well known around the world for its interest in technology and innovation.  But it seems that the discreet Japanese society, despite being eager for knowledge and driven to keep up to date, prefers to access information in its own language: Japanese.

The powerful appeal of technology reaches every corner of the planet, and the Mobile World Congress is a good example. Perhaps we are still digesting the overload of information about the interesting new technological developments presented. But in what languages is this information conveyed? It’s unquestionable that English, Spanish, and Mandarin Chinese are the languages most frequently used. However, given that there are more than 3,000 different languages in the world, we should wonder about trends among the speakers of smaller languages who are probably just as interested in technology.

Let’s go back to our initial example: Japan. In the home country of such technological companies as Fujitsu, Sony, and NEC – which also took part in the recent MWC – and of the creators of such well-known apps as Line, Japanese is the language of choice when it comes to find information in general, and about technology specifically. Japanese users seem more comfortable with sources of information in their own language. This is a trend that is quite widespread in Japan, with the exception of users who are fluent in other languages, who are not a majority. A good example is this Japanese-language technology website, or this news  website, which was originally in English but has been translated into Japanese. This behaviour seems unlikely to change, perhaps due to the weight of tradition within Japanese culture.

The case of Japanese can be extended no doubt to many other languages. A large number of Korean, Portuguese, and Italian speakers, for example, will prefer to enjoy technology from their homes, that is, in their own language. Even though we live in a globalised world, a large number of speakers are not willing to give up use of their own languages, and this is a fact that technological companies should keep in mind if they want to meet their potential customers’ needs.

Translation is the bridge for technological companies and consumers to understand each other, and professional translation agencies, like Okodia, are the best way to achieve a good result. When it comes to translating your website, setting up your e-commerce shop, and promoting your blog or newsletters, trusting in professional services like ours will enable you to provide quality and reach users like the Japanese, who want to keep updates, but without leaving their home or their own language.