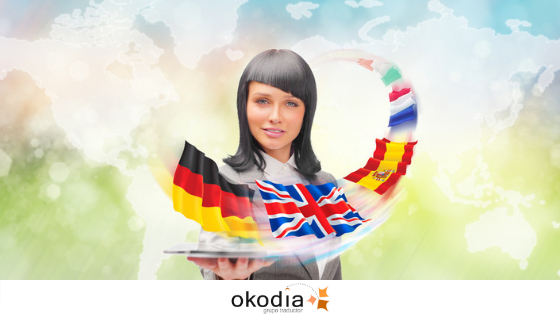 What Are the Most Difficult Languages to Translate?

It’s often (wrongly) thought that all languages are equally complex when it comes to translating them. Is translating a phrase into English the same as translating it into Arabic? Obviously not! Each language has a different level of difficulty as professional translators well know. Now, what are the most difficult languages to translate? Any idea? Although we at Okodia-Grupo traductor are well prepared to handle everything, we’re also clearly aware of how difficult it is to get the translation of the languages we list below right.

In Mandarin Chinese, each word can have up to four main tones plus one neutral tone, and it’s spoken differently in each area or region of China—even giving rise to dialects—in comparison to elsewhere in the country. This is why a Chinese native may not understand a fellow Chinese who was born scant kilometers away from their city.

Other languages that are difficult to translate

Not only is it difficult to master in its spoken form, but it’s equally complex in its written form, since the number of characters (or hanzis) of Chinese is such that it’s quite a daunting task to learn them all, or even just those necessary to understand the language. Even more so if you take into account that the Chinese translate everything into their language, including the proper names of places and people.

These things make Chinese one of the most difficult languages to translate, making it absolutely necessary to engage the services of a professional Chinese translator to avoid translation errors.

Arabic is the eighth most spoken language in the world and is the official language in more than twenty countries. Its main difference lies in the linguistic roots of its alphabet, which are completely different from those of European origin. It’s a language with very few vowels and many consonants, whose pronunciation is characterized by guttural sounds and which is often one of the most difficult languages to learn.

However, despite being a complicated language in terms of both speaking and writing, calling for the services of a professional Arabic translator to get its translation right, it’s helpful to know that Spanish has many words in its vocabulary which originally came from Arabic.

Danish is a language of Germanic origin spoken by nearly 6 million people. It’s a language that’s difficult for Spanish speakers as it does not share a common core with Latin. For example, the particular way the letters “r” and “d” are pronounced in Danish is quite troublesome for the Spanish.