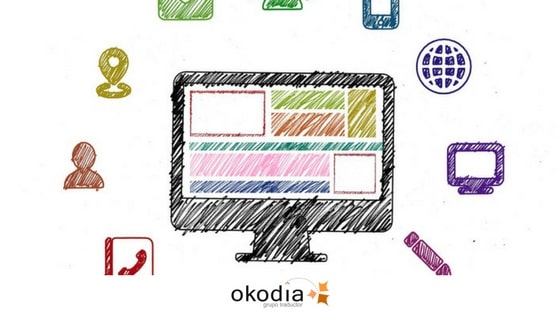 Three Things You Need to Know Before Translating a Website

Languages dominate the world of Internet. And you know it. Have you ever seen a website of a large, successful company or business that hasn’t been translated into other languages? You haven’t, have you? Whoever wants to be successful on the Internet knows very well how to do it. Languages are crucial. Here we’ll tell you three things you need to consider before translating a website. This way, when you engage professional translators online to do the job, you’ll have a very clear idea of what you need.

More often than not, changes are unavoidable. But, be careful, as they can cause some damage to your online reputation. Once you decide to translate your website, the first thing you need to be aware of is that the version of the site will be final. You might have to make some changes in the future, but generally speaking, these will be quite minor. It’s not uncommon for a company to seek a professional translation agency to translate some texts into another language, and after some changes to the website, to let automatic translators do their magic. There was one time when, after translating a website on olive oil into Russian, everything was perfect. But some months later, the company had to make some changes in its profile and it decided to use Google Translate to get the job done. So instead of “oil”, Google’s algorithms decided that the best translation in Russian would be “petroleum”. You can just imagine the confusion that this gave rise to among its customers and the incalculable losses for the company.

Adapt the site to the country’s culture

Translating a website into another language to make a profit abroad is much more than just changing the site into another language. First, you have to get to know the country’s culture a little. Perhaps the way advertising is done in London is very different from how they do it in Stockholm. Maybe some linguistic changes or nuances that you wouldn’t normally use in your native language are called for. For example, in Slavic culture, it is extremely disrespectful to use the informal form of address, which is generally used in Spain when promoting a website.

Being literal is never a good thing

“Just do it” doesn’t come across the same way as “solo hazlo”. Being literal is never a good thing for your business when translating a website. A professional translator will know the best wording to use so that persuasive techniques will be just as effective in a website in Spanish, English, French or even Arabic. A good translator also acts as a copywriter and, what’s more, adapts the message to the other language without being literal. Consider this when getting your website translated. A true language professional will help you drive your business for the foreign market.

And, if you wish to learn more, we have a free e-book on how to translate web content. 🙂