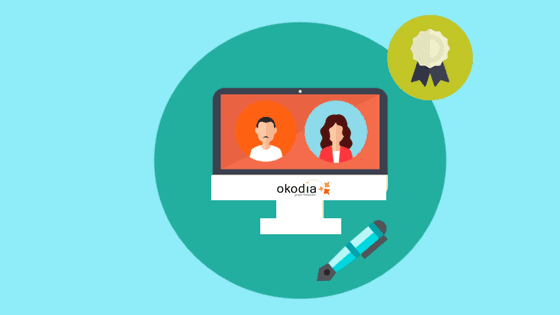 Have you ever counted how many questions you ask throughout the day? Curiosity is inherent to human beings, and well you know it. Nevertheless, at times, there are some questions people don’t dare ask in fear of being shown up. At Okodia tranasltion agency, we’re ready to candidly talk about all the things you want to know about professional translators!

A hodgepodge of languages

Some people are amazed when they discover a translator who doesn’t translate into English but instead into their native language. And why is that? For precisely that reason. Although there are many who speak other languages fluently, they prefer to translate into a language whose nuances they’re perfectly familiar with, making it possible for them to translate as faithfully as possible.

Is a lot of translation done?

Definitely! Professional translators never stop working. Take a look around. Do you like the Game of Thrones series? Have you read Fifty Shades of Grey? Have you seen the movie Life is Beautiful? Translation is all around us! It’s everywhere and we’re able to broaden our horizons and expand our knowledge of the world through it. Add a professional translator to your life. You won’t regret it! There are many who aren’t aware of it, but they need a translator in their life..

Another thing that many people are curious about is why some translations of movie titles are completely different from their original titles. What happens is that the translator sends in their proposals for the translation of movie titles, but it’s the Marketing Department of the production company that has the final say on what title would be best. This is why, for example, Olvídate de mí became the Spanish translation for the movie Eternal Sunshine of the Spotless Mind while La La Land remained the same.

Do you have any other questions about professional translation? We’d be more than happy to answer them!