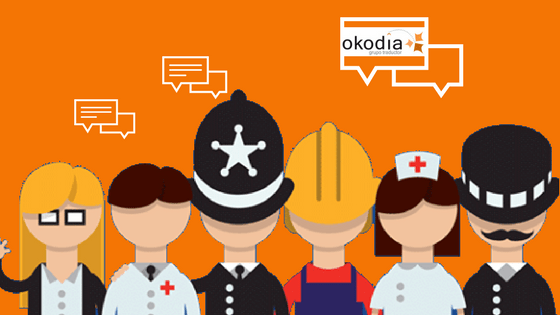 Things that you have never dared to ask languages

“He who asks a question is a fool for five minutes, he who does not ask the question remains a fool forever.” You must surely have heard this Chinese proverb before. I couldn’t agree more. On this occasion, I’ll save you the “bitter pill” and I’ll give you the answers for the things that you have never dared (out of fear or because you have never found the right person) to ask about languages. Are you ready? So let’s go! [Sharer]

Similar to a human or animal life, languages are born, they mature and… tragically, they also disappear. It is estimated that some 3000 languages could be silenced forever in the next few years. Surprising, isn’t it? I bet you never imagined that so many languages existed in the world? The majority of the ones that will disappear our indigenous languages. An indigenous language known as Lower Sorbian is spoken in a part of Germany; while in the United States, among the languages in danger of extinction is Cayuga. And it’s because globalisation contributes to the disappearance of languages, as we have read in this article.

The easiest languages to learn…if you are a Spanish speaker

If you speak Spanish you must have surely noticed that there are some languages that elude you, such as English. Don’t worry, it’s not your fault, the majority of Spanish speakers have certain problems with this language, but…there are others, as we have read in this article, but you will be good at. Some of these languages are of Latin origin, like Portuguese, French, Italian or Catalan. What do you say? Are you feeling inspired to learn one? There are others, on the other hand, such as Arabic which even though it’s one of the most recommended languages for app translation, it is not at all simple to learn. Although with patience and persistence, everything is possible.

The city where most languages are spoken

Are there any cities where more than two or three languages are spoken? Of course! If you live in Spain, you’ll have to cross the ocean and visit the United States to get to the place where the most languages are spoken. Have you ever heard of Queens? You can find it in New York and it revels in being the most diverse urban district in the world. As we have read here, the diversity of ethnic groups that live in Queens means that in this area alone, 138 different languages are spoken. Incredible!