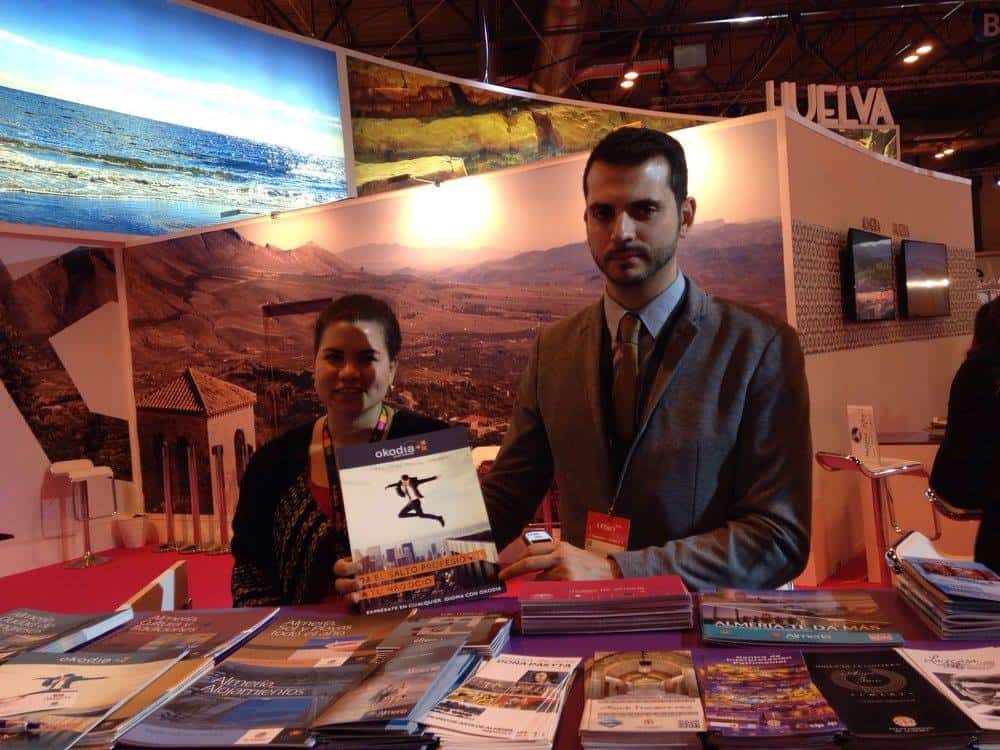 Specialised translations are a success at Fitur

China, Germany, Russia… These are some of the countries from which most tourists come to Spain in recent years. Tourism companies have realised that they need to reach this audience in order to boost their companies even more. For this reason, more than fifty companies that took part in the Spanish International Tourism Trade Fair (Fitur) are interested in specialised translation to expand their business.

“Tourism industries need to break linguistic barriers”, says Luis Rodríguez, head of the translation and interpretation agency Okodia, known for its work for such companies as PortAventura, PromoTourist, and Fotocasa.

The benefits of translating your website, services, advertising, and leaflets into several languages include, they say, an increase in the number of potential customers, conveying a serious, professional image, and the certainty that the quality of the final translation will be perfect.

According to a Common Sense Advisory report, more than 72% of tourism product users decide to purchase a product if they see the information written in their language. In this case, Okodia ascertained that the immense majority of the companies at Fitur provided tourism information in two languages – English and French – and were interested in offering their services in the languages of other countries from which they also receive potential customers.

In their talks with the heads of several companies, Okodia perceived a “very high degree of interest” in specialised translation. “They are impressed by the fact that there are translators who can perfectly handle health, legal, and technological translations, and see a great opportunity to break linguistic barriers with their customers or users”, they say.

Finally, Okodia say that increasingly more companies opt to trust specialised translators, and that there has been an increase in the demand for translation services from agencies such as theirs, as they have professionals who specialise in such fields as tourism, new technologies, health, law, and finance, among others.

More specifically, in 2015 translated more than 4,300,000 words – the equivalent of translating the Spanish Constitution into more than 500 languages. The company is also “satisfied” by its having closed 2015 with a 20% growth with respect to the previous year.