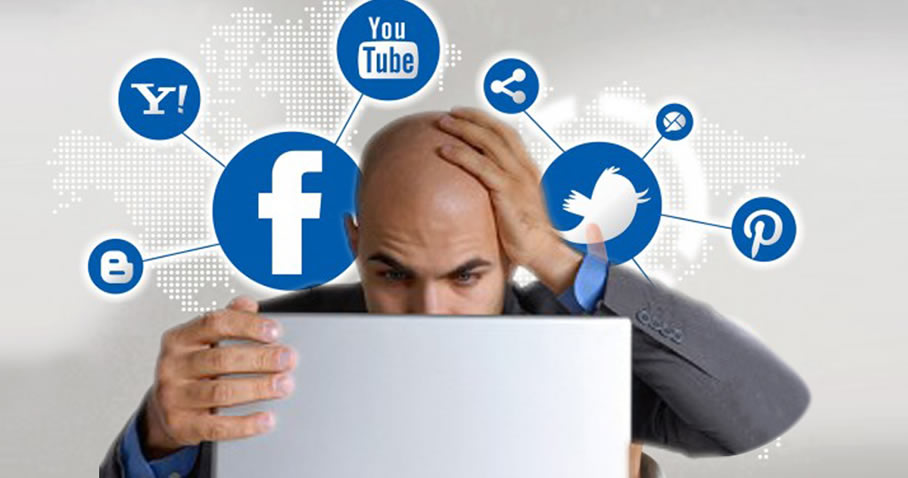 05 Oct Some of the worst translation errors on social media

Posted at 00:00h in Uncategorized by Okodia
0 Likes

Facebook, Twitter and LinkedIn are undeniably with us on a daily basis. Through them, we communicate with family and friends, we look for professional contacts, we carry out promotional activities, among other things. Unfortunately, however, a lot of translation errors are also committed on social media. Very often through laziness, lack of interest, ignorance or, once more, for relying on the automatic translation provided.

If you want to show your best side on social media, avoid translation errors.

On a personal level, many people publish personal information via social media networks, and with varying degrees of wisdom, and it´s no unusual to see this done in more than one language It´s very common to keep in touch with friends who live abroad through Facebook, for example. It´s true that it takes a little time to translate a message – without the use of machines – into other languages, but dedicating a few minutes to writing correctly is hardly going to upset our schedule. The fact that Facebook offers a button to automatically translate comments isn´t really helping matters, and as expected, the result is often an unintelligible phrase. It’s clear that without a good translation there is no communication.

Personal profiles are quintessentially the chamber of horrors of translation errors on social media. The same thing happens with the messages “written” by adolescents in the chats of some social media networks, which could easily be the subject for another blog, or those of their parents, who mercilessly destroy the language and educational efforts of their children’s teachers in one phrase, or in a string of words spoken one after the other, to be more exact.

Nevertheless, social media plays a crucial part in our professional life and, once again, languages are a powerful tool we use them properly. Okodia´s professional translators can help you to make the most out of your social media channels through the translation of your profile and posts.

A professional translator will avoid duplicate content, literal translations and linguistic differences between the various languages. In English, for example, capital letters are used much more than in Spanish and disregarding this is one of the most common translation mistakes. This is only the tip of the iceberg of a good translation, which is only achieved through experience, professionalism and a knowledge of the language and culture.

On some social media channels, such as LinkedIn, we published our CV, but we don’t always take into account the differences between a CV presented in English, and one in Spanish. For a start, as a rule, an English CV doesn’t contain a photograph or personal data such as age or marital status. This is just one of many details that a professional translator knows and applies to every text.

Translation errors on social media never cease to bring us great moments that will be remembered forever. As it happens, it’ll take a while before the giant Apple lives down the comic episode of its latest Chinese slogan for the launch of the iPhone 7 Apparently the pronunciation of the number 7 in Cantonese actually relates to something very different.

Finally, and without wanting to further complicate the confusing Spanish political scenario, we leave you with an unfortunate literal translation that one of our country’s political parties used as their slogan, to urge voters to raise their leader to power. Only professional Basque translator would have noticed that there was a complement missing in order to transmit the desired message. For more information, click here.

Whatever your reason for using social media, don’t misuse language and trust in our services to help you show the best side of your professional profile.

5 successful companies that were helped to succeed by translation

Polysemic words in various languages that can pose challenges in translation