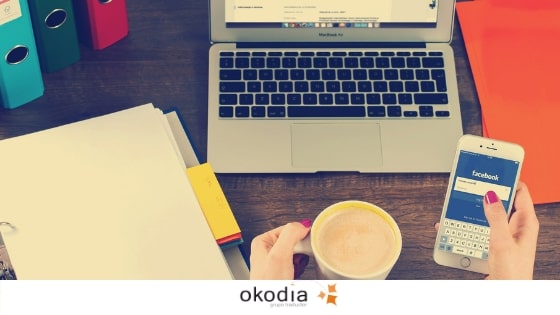 Social networks in each country: there is life beyond English

If we asked you to name a social network, you would no doubt start by saying Facebook, and it is very likely that you would then name the most famous microblogging system at this time: Twitter. However, while they are pretty famous, it is important to understand that they are not the only ones in the world. Social networks, because they are so well known, are translated into various languages such as English, Russian, German and Italian. However, can you guess which language dominates in other very famous social networks around the world? Let us tell you!

Some social networks are designed for a specific country or market. In fact, important business transactions are carried out using them.

In China, for example, the best-known social networks such as Q.Q. use Chinese as the main language, although they can often be operated in other languages such as English thanks to the work of a translation agency and its professional translators. This is the most popular social network in China, and the third most popular worldwide in terms of user numbers (around 815 million). It is a sort of combination of Messenger, Facebook and Twitter.

Do you think that the Chinese miss having networks like Twitter? Not at all! One of the most heavily used networks in that country is Sina Weibo, a kind of ‘Chinese Twitter’. It has more than 400 million users and is the favourite social network of celebrities in China.

When social networks are in Russian

Believe it or not, Russian is another of the key languages used for some social networks. A good example of this is Vkontakte, known as VK. At first it was a social network aimed at Russian students, but it can now be used by anyone. It is very similar to Facebook (in terms of appearance, usability, etc.) and has more than 135 million users in Russia, Ukraine and Belarus.

Networks in Spanish and English

Apart from the well-known Facebook, Twitter, Linkedin and YouTube, there is another social network that has proved very popular in Latin America and the United States, meaning that professional translators have had to translate it into these two languages mainly as they are spoken by lots of its users. This is Hi5, which has also evolved into a network focussing on social games.