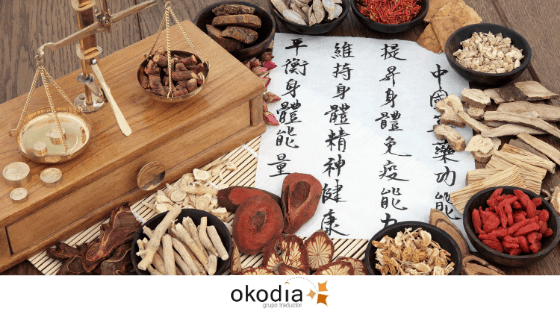 Languages that sound like Chinese to you, but are not

By Rocío González September 25, 2020 No Comments

Some languages may sound Chinese to you. There is a reason for that! Only those who are very familiar with Chinese, Japanese and Korean are fully aware of the differences between these three languages. If you have trouble working out which is which, this article is just for you. We want you to understand the differences between Chinese, Japanese and Korean.

Let’s start with Chinese since it is the oldest of the three languages. In fact, the land of the red dragon has the oldest spoken language currently in use in the world. We are talking about a language that dates back more than 3,000 years! China has several spoken languages and hundreds of dialects but only one way of being written.

Therefore, Chinese predates both Japanese and Korean and, interestingly, had a strong influence on both.

While in English (and other alphabet-based language systems) we put letters together to form words to express ideas, Chinese writing is made up of characters that have individual meanings (called “logograms”).

Before the 4th century AD, Japan did not have its own writing system and so it gradually began to adopt Chinese writing, blending Chinese characters into its own Japanese style.

The Japanese language uses Chinese characters but has its own grammar. Later, Japan developed its language by creating two other scripts: Katakana and Hiragana.

If this all sounds like a pretty confusing situation, open to ambiguity, then you’re right! In the 15th century, this led Korea to create its own written language in an effort to promote literacy among ordinary people.

What are the differences between them?

Chinese (at the risk of stating the obvious) is a very complex language, but there is a simple way to identify Chinese characters since they are square shaped rather than curved. Visually, both Japanese and Korean are also more open and spacious than Chinese, which is denser.

Another way to recognise the Korean alphabet is from its main circular shapes, which are unique and cannot be found in Japanese or Chinese.

Ancient Chinese used to be written from top to bottom and from right to left, but after the Cultural Revolution in China, traditional Chinese was modernised and it is now written horizontally. Similarly, Japanese was traditionally also written in the “top to bottom” format, but is now also written horizontally. While they are clearly different languages, they do have a common foundation so it is normal to be confused about which is which!