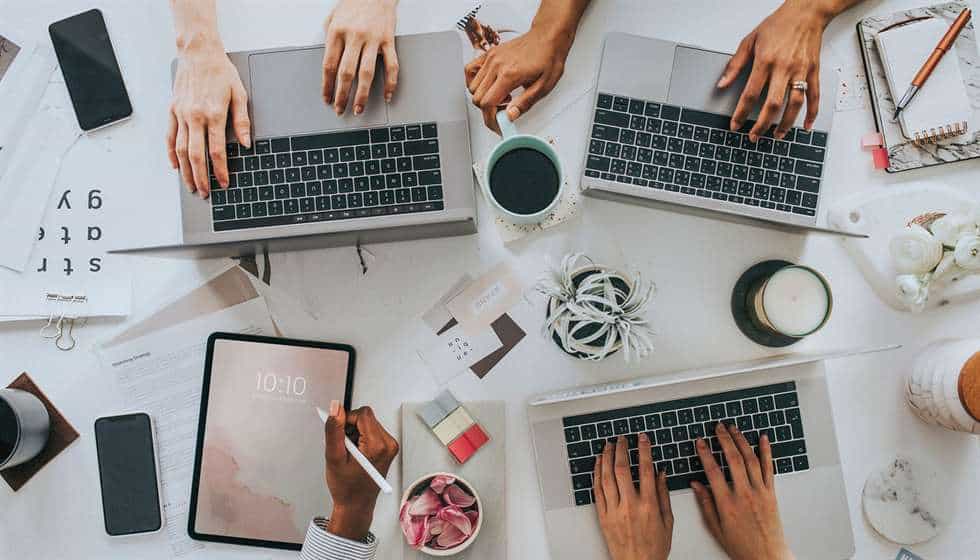 5 things that 2015 brought to the world of translation

Has anything changed in the field of translation and interpretation in 2015? These are, in our view, the main 5 milestones for our profession that took place this year.

However much Google and other  apps and online translators work to rectify their errors, the fact is that they still have far to go before the can offer sufficient guarantees that texts make full sense. Perhaps the most spectacular gaffe this year was turning the “Festa do grelo” (a celebration in honour of a local vegetable) in the Galician village of As Pontes into a “Clitoris Party”). The village fête had never been quite so visible before, true.

2.A fact: the art of making up (and translating) languages for audiovisual productions is all the rage.

We were familiar with Klingon from Star Trek and with the Elven languages from The Lord of the Rings. Game of Thrones reawakened this interest in invented languages for films or TV series. A new Star Wars film will be coming out this Christmas, and Google, who wants to be the translator of all the world’s languages, has also included Aurebesh, a language that appears in the films. We hope that the Force will be with Google and they do better with Aurebesh than with other languages.

3.A reminder: translators and interpreters, if you do it right, nobody will notice you. But if you do it wrong, you’re in for it.

Just ask Obama’s interpret in his meeting with King Felipe of Spain. There’s no need to do it terribly bad: unfortunately, just one mistake in a sentence will make the headlines.

4.A mission: translators and interpreters are playing a key role in the refugees crisis.

Refugees should be welcomed and assisted in their own language. This promotes communication, information, and facilitates their social insertion. In this respect, the work of translators and interpreters has been extremely valuable this year.

5.A piece of data: more and more companies are becoming internationalised.

Exporting, diversifying markets, international e-commerce, and growing in new territories with new clients: that is what many companies in various industries want. For example, only the hospitality industry spent 20% more in translations in 2015. These are opportunities that professional translators should bear in mind when seeking new challenges and work.