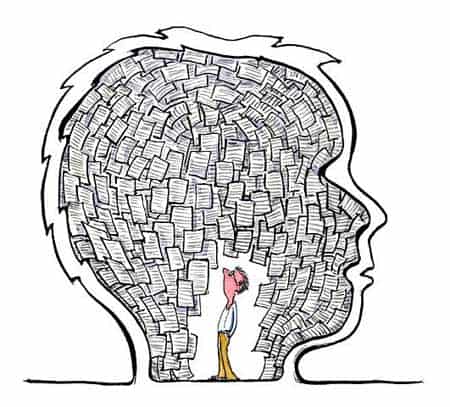 12 untranslatable words in English and in Spanish (II)

(FROM HERE) …own untranslatable words in Spanish. In English there is no exact equivalent for this word and the translator has to describe this action with a whole sentence (for example, to use or wear something new for the first time). In fact, it’s quite interesting that only a few languages have one word to define this action which is so closely linked to consumerism.

Next word is spam, one of the English language´s untranslatable words. Untranslatable because it cannot be translated into Spanish with one single word, and in reality, we could use correo basura (junk mail) or just use the English words in italics or in inverted commas, as recommended by the BBVA fund.

One untranslatable word that we love is tartle, which is used in Scotland to describe that awkward situation when you need to introduce someone but don’t remember their name. This should be translated into Spanish with a verbal syntagm which clearly explains the nuances of this embarrassing situation.

A Spanish child would be surprised to discover everything that in a lunch box, commonly seen in British primary schools. Here we are more accustomed to a sandwich wrapped in aluminium foil or a small packet of biscuits at break time. The different customs between countries obliges languages to create words for the different objects in each tongue.

Kettle is another untranslatable word in English. If we use tetera, we will probably transport the Spanish reader back several centuries, to imagine a ceramic teapot with cups and saucers at five o´clock in the afternoon. It couldn’t be further from reality. So what are we left with? Jarra eléctrica (electric jar)? Hervidor (boiler)? Without a doubt, a very common word in English can be a headache for the translator who has the task of converting the text into Spanish.

When a British person despairs at a situation, this can be shown with a facepalm. In Spain we use gestures a lot, but interestingly, we don’t have a verb to describe this, where somebody shows exasperation by putting the palm of their hand against their face.

Our last untranslatable word in English is conservatory, this room in British houses which is almost a cross between a terrace and porch. The climatic conditions in the country have influenced house design, and as a result, the vocabulary of the language.

These words show us only a tiny sample of how rich language can be, and its inevitable connection with culture, its adaptation to the changes in society, its versatility, among many other amazing things. The translator is a craftsman of language, who has the tools and possesses the creativity and talent – or the “duende” to bring two realities together without losing their nuances along the way.